The management team that looks after the business now have wet their toes under the able guidance of our founding fathers. The three founding fathers had set standards in unison. Discussed each key step to be taken and then taken cautious steps. Collective vision, debated and sought after and implemented for the growth. of its people and value creation was the mantra taught in their times. Integrity and honesty was paramount. The love for the nation was inherent in each step they took and were always wanting to help the downtrodden and scale their lives up to being respectable. 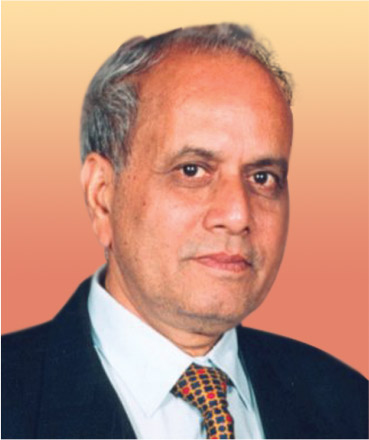 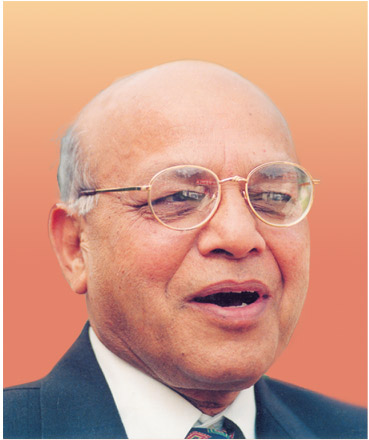 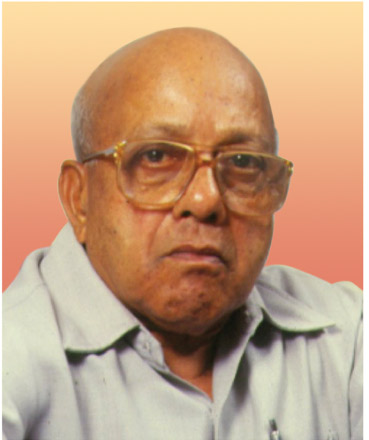